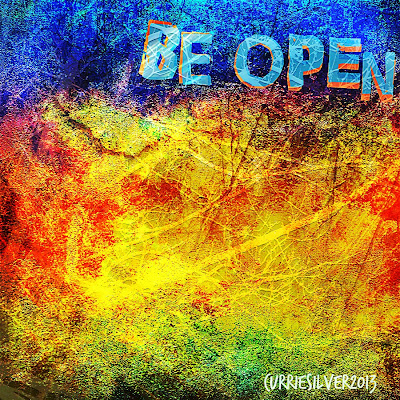 Somedays I am pretty predictable. I get up and write BEfore the sun even thinks about rising. I make a little art to share with whoever feels like reading what I send or post. Gracie and I have a Morning Adventure. There is always tea.

Today was pretty normal except that I took Gracie for her Spa Day to a brand new to us both place. She'd been a bit limpy lately, perhaps the cold has got to her eight-and-a-half + year-old body. MayBE she just was a little exuberant with her tennis ballies last week in the park.

Anyway, we found the place [and I am REALLY so over BEing a driver again...] and met the nice lady who was going to DO her thing. We reminisced a bit about good old Barkingham Palace and Papa Tony back in Delray Beach, but finally, with trepidation, I left her and went on my way to my FREE TIME.

I was less lost in the weeds than sometimes, and I found some ways to pass the time that weren't at all about cleaning [aka rearranging deck chairs on the Titanic]. That little chore I was happy to leave BEhind in the Wee Cottage. Our new Wee Casa is twice the size with about a quarter of the stuff.

I spent the morning and early afternoon DOing things that needed DOing and a few that did NOT but that I chose to DO anyway. It was fine. It was nice, really. But I was sure glad to come home to the message from the Dog Wash lady that my girl was coiffed and ready for pick-up.

I found myself thinking a lot about the past 2 months. We have only been here two months and I am starting to forget the Past and blend right on into the Present. [except for that car driving business... that ends tomorrow]

Moving was less a big deal this time. MayBE BEcause I have done it so many times I finally was ready to let it BE done without bother. I was open to the possibility that it could BE a simple thing. And, in most respects, I literally went to sleep in Delray Beach, FL, one night and woke up in Mesa, AZ, the next morning. Oh, there was a plane or two involved, but really, that was my intention from the day I decided to come back to AZ.

My mum thought I was asking too much. I knew though. I knew that BEing open to what I want is the surest way I know of getting it. And it is amazing how much BETTER THAN I'D IMAGINED IT BEing it was. [and is]

Sometimes I need to get out of my own way.

Mostly, though, I just need to remember to laugh. 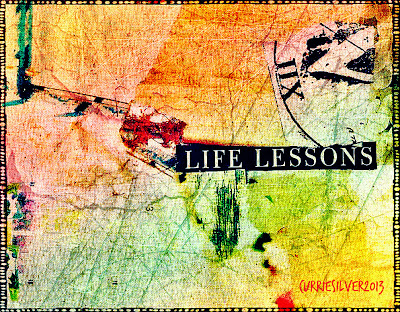 Posted by Currie Silver at 8:32 PM

Life can be so much smoother when we stop fighting against it. ;)
The cold weather has Karma and I a bit gimpy, too.

Isn't is wonderful when you are open to something and it comes to you just like you would have planned. So glad for you that you move went so smoothly and that you are now settled in the present. HOpe you have wonderful holidays!

So glad you are settled now, I know when we moved it took me several years to settle in, haha, so you my friend are way ahead of me. Does that mean we might see you here more often?

Your edits are always a bit fascinating to me, I always enjoy seeing what you create!! :)

I like the words and the colours. Ha de gott.

When I think about Currie I think about "open", "honest" and "upbeat", even in difficult circumstances. I always leave your blog smiling and with a heart warmed by your cheer.

Love the colors, composition and messages in your photo art!

Vibrant and intense - you really have a wonderful style! Such good musings, too...

Am so glad I found you again! Moved my blog from blogger to wordpress.
Lovely structure in your photo art:)

Currie Silver . . . the embodiment of BEing "OPEN". Always enjoy your creations and your newsy narratives. Merry Christmas!

I think your artwork for today actually is an opening to the mind. A happy one, like a smile.

Glad to hear your move went so smoothly! Sounds like you feel at home already.
Love the two pieces in this post. As always, those beautiful bright colours are wonderful!